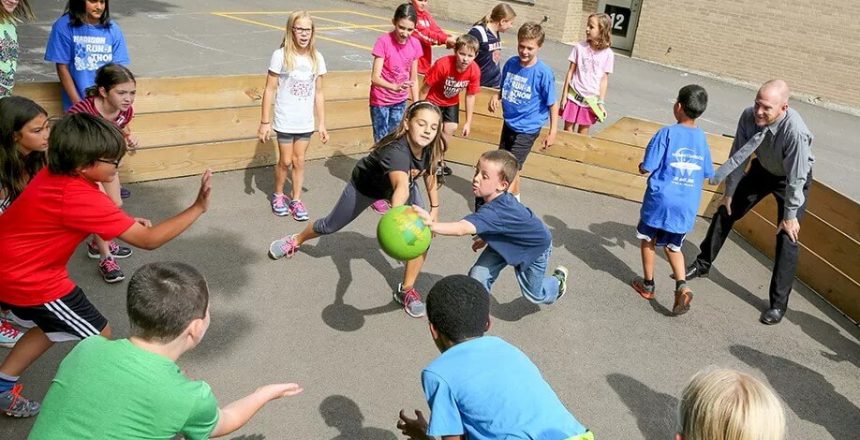 Recent U.S. education reform has focused on defining and raising the subject-matter standards students are expected to meet. In order to get their students up to snuff, schools are extending the school day and putting more and more emphasis on academic learning, which can squeeze out a beloved part of the traditional school day–recess.

What Time Is Recess?

In most schools recess is the only time in the school day reserved for outdoor and mostly unstructured play. It typically occurs once or twice in the day, often just before or after lunch.

The length of recess is rarely mandated at the state level. In some schools, it’s as short as 15 minutes, in others it lasts up to 45 minutes. Some schools have eliminated it altogether.

For many, recess conjures memories of hopscotch or monkey bars. But whether or not recess plays a critical role in the mental, physical, emotional, and academic development of children has been a topic of much research and debate.

Here are seven findings about recess and its importance:

According to a 2017 study, fewer than 1 in 3 American children get enough exercise every week. This lack of movement could lead to obesity and health problems down the road. There are many reasons why students are less active, including more screen time and the greater prioritization of academics. Youth sports are also becoming increasingly specialized and competitive, which leads to increased costs for equipment and fees, shutting out some children from participating.

No. 2: Structured Recess Can Improve a School’s Climate

Researchers studying a recess model developed by the nonprofit Playworks found that schools using it reported fewer bullying incidents and disciplinary referrals. Some key strategies of the model are: having equipment for games out and ready for children when they arrive for recess, having students play those games using agreed upon rules, and teaching conflict-resolution skills so that students can get back to playing quickly when a disagreement arises.

No. 3: Taking Away Recess as a Punishment Is on the Decline

As of 2015, at least 11 states had laws which keep schools from withholding recess from students for disciplinary reasons. Advocates of these policies cite the health and academic benefits that recess has for students. But some teachers push back. In some schools where discipline policies are already being changed to reduce suspensions and other punishments, teachers fear that taking away control over recess means that they lose yet another disciplinary tool.

No. 4: Parents Fight for Recess

When two Orlando, Fla., mothers saw that their children were frustrated everyday by their lack of recess time, they petitioned the state government. After a three-year effort, they got a statewide recess mandate.

No. 5: Finland is the Recess Champion

First graders in Finland spend only 4 ½ hours a day in school, and a whopping 1 ½ hours of that time is spent on recess or “unstructured outdoor play,” according to Debbie Rhea, an associate dean at Texas Christian University. Rhea was so persuaded by the Finnish model that she started a program called Project ISIS—Innovating Strategies, Inspiring Students—that includes four 15-minute recesses during the school day.

No. 6: The Quality of Recess Counts

Research finds that recess can help not only students’ physical health, but also improve their social skills and even their ability to learn. But not all recess is created equal, William Massey, an assistant professor of health and human sciences at Oregon State University, says.

“If kids go out to play at recess and they have green space and equipment …and the social behaviors are in order and the adults have set up a system that encourages students to be active and play … then that physical activity is likely to reap benefits in the school day, to their behavior and their learning—and I think the research shows that pretty well,” Massey said. “But when kids go outside and have 10 minutes on a cement blacktop with high fences, no green space, nothing to play with … when there’s a lot of bullying, a lot of fighting, a lot of negative language, even if the students are physically active, it’s a hard argument to make that they go back into the class ready to learn better.”

Massey and other researchers created a 17-part observational framework to help school leaders evaluate their playgrounds and improve recess for their students.

No. 7: A Formula for Better Recess: More Time and More Adults Participating

Researchers found that children with a longer recess period spent a larger percentage of their recess time being physically active than students who spent less time at recess. They also found that having more adults on the blacktop participating in play and mediating conflicts also increases students’ level of physical activity during recess. 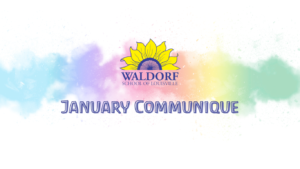 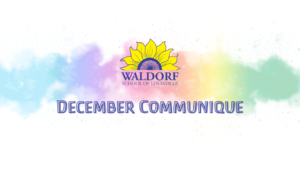 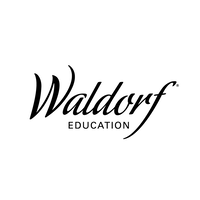 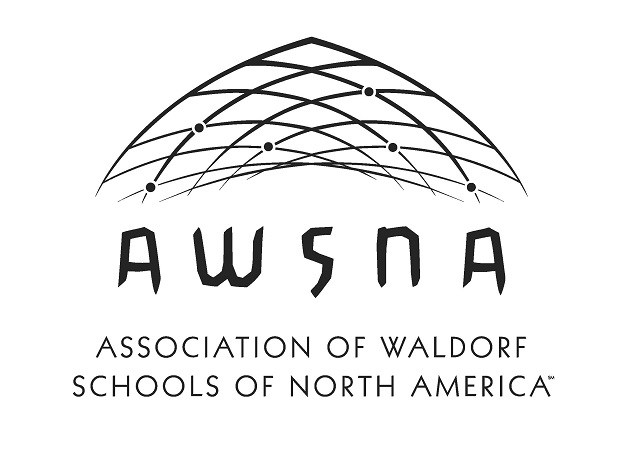